View all maps of Durham 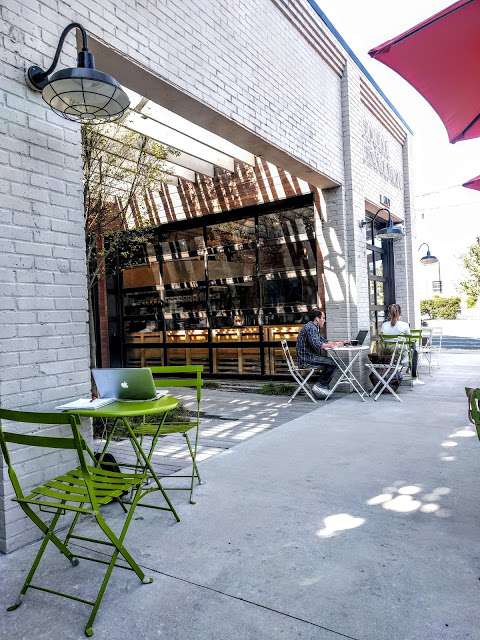 If you don't like Cocoa Cinnamon, you can choose other companies, organizations, and places in Durham in the Foods category. We recommend that you get acquainted with the data about the companies King Soopers, Dairy Queen Ltd Brazier, Abos Pizza Longmont, Romana Cake House and others in Durham.

1 The Cocoa Cinnamon user rating is our internal metric, calculated from a large number of parameters! This metric does not reflect our attitude to Cocoa Cinnamon in Durham and is just a mathematical expression of a certain formula!

Cocoa Cinnamon company is located in Durham, at the address: 27705, 2627 Hillsborough Road.

If it is easier for you to find out more about Cocoa Cinnamon on the Internet then we recommend that you visit the site cocoacinnamon.com.

The last photos of Durham